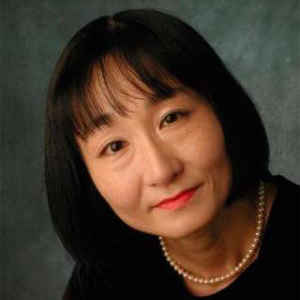 Since her undergraduate years at Kunitachi College of Music in Tokyo, Japan, Mutsumi Moteki has been active as a vocal coach and collaborative pianist.  She received extensive training in this area at Westminster Choir College (under Glenn Parker and Dalton Baldwin) and at the University of Michigan (under Martin Katz) as well as at prestigious summer programs such as Music Academy of the West, Steans Institute for Young Artists and the Franz-Schubert-Institut in Baden bei Wien. She is currently a professor at the University of Colorado Boulder, where she teaches singing diction, vocal repertoire and French song literature and is a coach for Eklund Opera Program. She has performed regularly with singers such as Patti Peterson, Keri Rusthoi, Patrick Mason, Irene Friedlob and JungWoo Kim, and has appeared in recitals in the United States, Austria, Switzerland, Japan, Mexico, Macedonia, Sweden and Germany.

Known for her effective and unique vocal coaching style, which advocates beautiful legato singing as well as the fine details of diction and the interpretation of text and music, Moteki has taught master classes for singers and pianists at many universities and colleges in the U.S., Taiwan and Japan. Her other guest teaching positions include a five-week residency at Hochschule für Musik “Hanns Eisler” in Berlin, Germany, a one-year appointment as a guest professor at Kobe College in Japan, and nine summers teaching at the University of Miami’s Salzburg Summer Program. In 2011, she presented a lecture titled “Becoming a Vocal Coach” at the International Collaborative Piano Literature Symposium at the Tainan National University of Arts in Taiwan. She co-translated Martin Katz’s book The Complete Collaborator: the pianist as partner into Japanese, and the Japanese edition was published in the spring of 2012 by Ongaku-no-tomo.

A passionate promoter of art songs from Japan as well as from other East-Asian countries, she presents these songs in lecture-recitals and workshops.  With Dr. Kumiko Shimizu of Delta State University, she co-created the Japanese Art Song Anthology, volumes 1 and 2, which were published by Classical Vocal Reprints in 2014 and 2016, respectively. 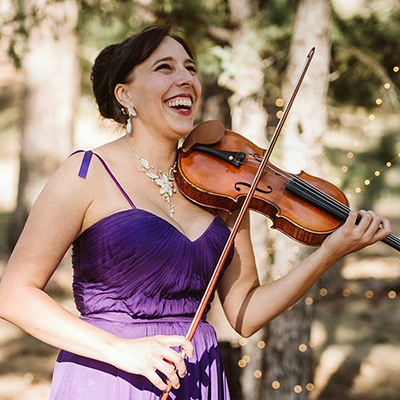 Nadya Hill, a Colorado Native, is a frequent soloist with orchestras and ensembles in eleven countries, the Executive Director of the Boulder Chamber Orchestra, Head of Strings with the Rockley Family Foundation, Concertmaster Emeritus of the Parker Symphony Orchestra, and a private violin and voice teacher.

Nadya’s passion for chamber music and community outreach began early in her career when she was brought into a professional string quartet at the age of twelve.  Years in the field, performing for area schools, engaging in competitions, and simply rehearsing with a group of motivated peers has only heightened her enthusiasm for the art form, and she is excited for the opportunity to connect a wider community with this fabulous music!

Other than music, Nadya enjoys hiking, painting, and hanging out with her adorable fuzzy friends Sophie and Dasch. 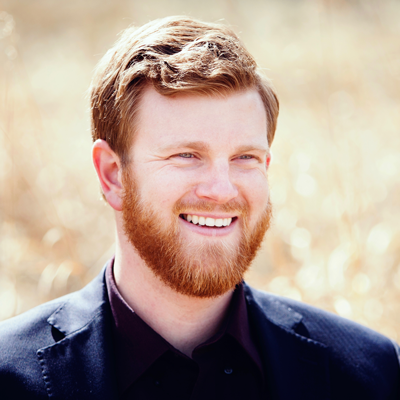 Acclaimed for his warm, captivating, and honest stage presence, Minnesotan tenor Michael Hoffman is an avid performer and interpreter of art song, oratorio, opera, and choral music across the United States and Europe. He is also the 2018 winner of Colorado’s largest vocal prize: the DLOG competition. Through his career, Michael hopes to revolutionize the vocal recital by making the intimacy, depth, and emotional honesty of art song accessible to all audiences.

After many years as a vocal coach and teacher of performers in the Minnesota Boychoir, Michael found his passion as a teacher of the developing adolescent voice.  He has many students in the All-State Choir, leads in their school plays, and leading roles in community theatre. His greatest passion is helping students find a free and pure tone while inviting them to explore greater avenues of their talent through genres of singing ranging from musical theater to art song to opera.

Outside the concert hall, Michael loves spending time in the outdoors, woodworking, and training dogs. 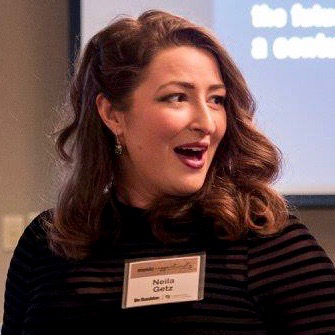 “Getz exudes warmth and passion in both voice and character whenever she is on stage.”

A native of the Bitterroot Valley in Montana, Getz received her Bachelor of Music from the University of Montana, and her Masters of Music from the University of Colorado.  Getz has enjoyed a colorful and varied vocal career ranging from being Montana’s Karaoke Champion (no joke!) to Mozart’s “Queen of the Night”, Strauss’s “Rosalinda”, Lehar’s “Hanna Glawari”, and Poulenc’s “Madame Lidoine” to premiering the role of Clara in Jake Heggie’s It’s a Wonderful Live. 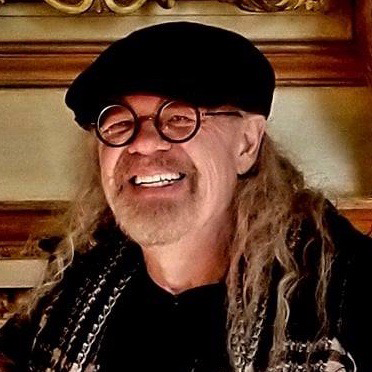 “Music is a higher revelation than all wisdom and philosophy”.

Retired as Adjunct Professor, Director of Strings, and Conductor of the Colorado School of Mines, Stephen plays with ensembles across the state, country and in England, is a certified and registered piano technician, and holds a dynamic private cello and piano studio in Evergreen!

Stephen loves teaching and helping young people find their voices through music!  He specializes in classical and modern strings repertoire.

Vocal and Strings Coach and Pianist

In addition to dramatic works, Adam is an avid performer of art song. He was a 2018 national finalist in the NATS Artist Awards competition. In summer 2013, he was one of six singers chosen for the Fall Island Vocal Arts Seminar where he studied with Stephanie Blythe and Alan Smith. He has sung in masterclasses and recitals for William Bolcom, Jake Heggie, Libby Larsen, and Colorado composer Bob Spillman.

Adam is also in demand as a director and vocal coach. He is chorus master for the Boulder Bach Festival and has conducted several shows for the department of Theatre and Dance at CU Boulder. 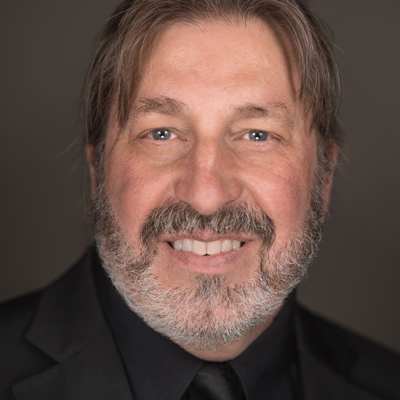 William Hill has been critically acclaimed as a composer, soloist, visual artist, recording artist, and conductor. Currently he is Principal Timpanist with the Colorado Symphony, Music Director of the Evergreen Chamber Orchestra, and teaches composition at Denver University’s Lamont School of Music.